All the world is a market – Photography by Stefano Tallia 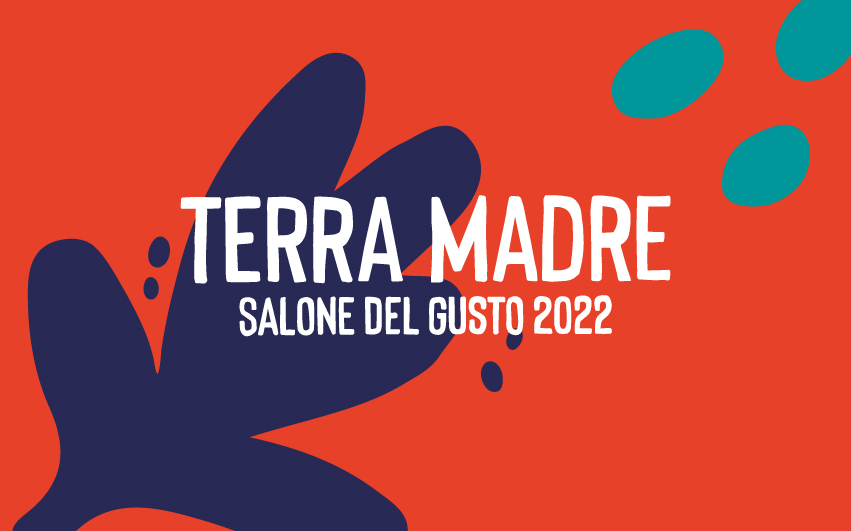 Markets contain all the essential elements of a place.

The faces of people: those that buy, those that sell, and those who simply pass to sense its colors and smells. Around the stands there are foods which recount cultures, climates and customs. But food is also an indicator of the health of a place: its freshness and the care with which it is conserved are evidence of this. There are other things sold at markets too, from tourist trinkets to basic household items.

There are markets which have become symbolic of something more important, like the Markale in Sarajevo, where massacres in the 1990s marked a tragic nadir in the city’s siege, or the market of Hebron, whose metal grilles are a visible representation of the city’s division.

Showing markets in a photographic exhibition is like crossing a long bridge which unites every angle of our planet. Because the world, deep down, is a market.

Stefano Tallia was born and lives in Turin. Professional journalist and President of the Order of Journalists, throughout his career first in print and later in TV he has covered sport, science and geopolitics with a particular focus on migrations. The photos exhibited here were taken during television reports, leisure trips and during solidarity missions for international cooperation in the Balkans and Middle East.