The Olive: a plant of civilization 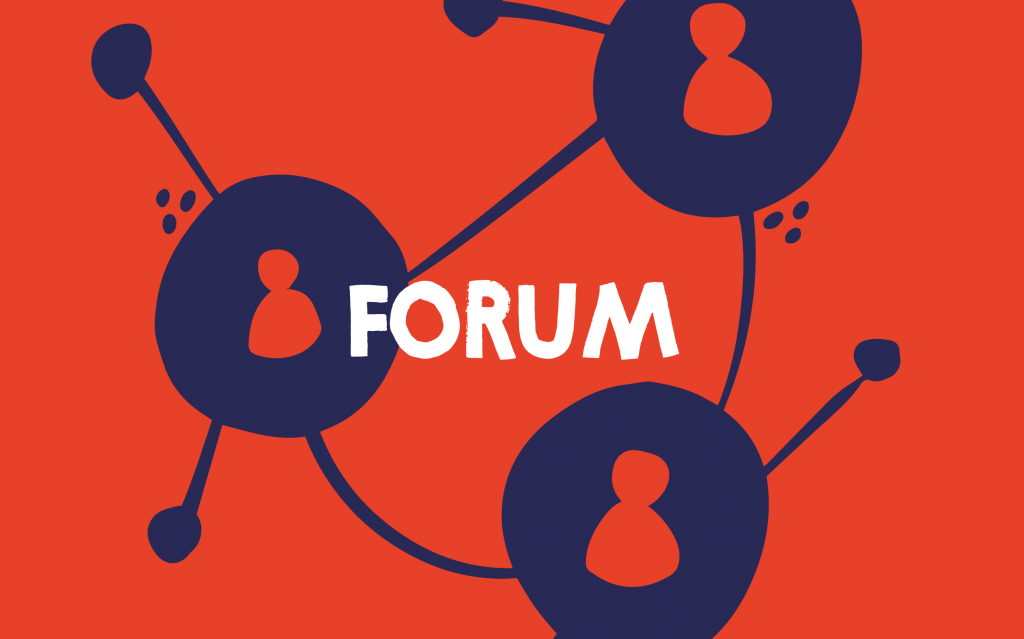 The historian Fernand Braudel described the plants around which populations and cultures developed as “plants of civilization.” The olive is a classic example for the Mediterranean.

Its diffusion is the result of the labor of the generations who selected cultivars, shaped landscapes and developed techniques to process olives and produce extra virgin olive oil. The olive is at once a plant of civilization and an immense heritage. But it is also a sector in crisis, threatened by the spread of intensive plantings, by pathologies such as xylella, and by competition from poor-quality products.

With its Slow Olive network, its guide to extra virgin olive oils, and its Presidia in Italy, Spain and Turkey, Slow Food is working to promote agroecological practices and promote truly “agricultural” oils that express the distinctive characteristics of cultivars and local areas.

Free entry while seats last. We advise you to arrive 10 minutes before the event starts to ensure a place.

Terra Madre Salone del Gusto is in Parco Dora, Turin, from September 22-26, 2022, with over 600 exhibitors and a series of workshops, conferences and tastings that show how we can regenerate our planet through food. #TerraMadre2022 is a Slow Food event. Free entry.

From Havana, education as an alternative to the McDonaldization of society

From Havana, education as an alternative to the McDonaldization of society

What if the economy served the Earth?

How can sustainability be certified?

Piemonte - Torino - Parco Dora, italy
forum
From the Ark of Taste to the Presidia: how we are saving biodiversity

From the Ark of Taste to the Presidia: how we are saving biodiversity