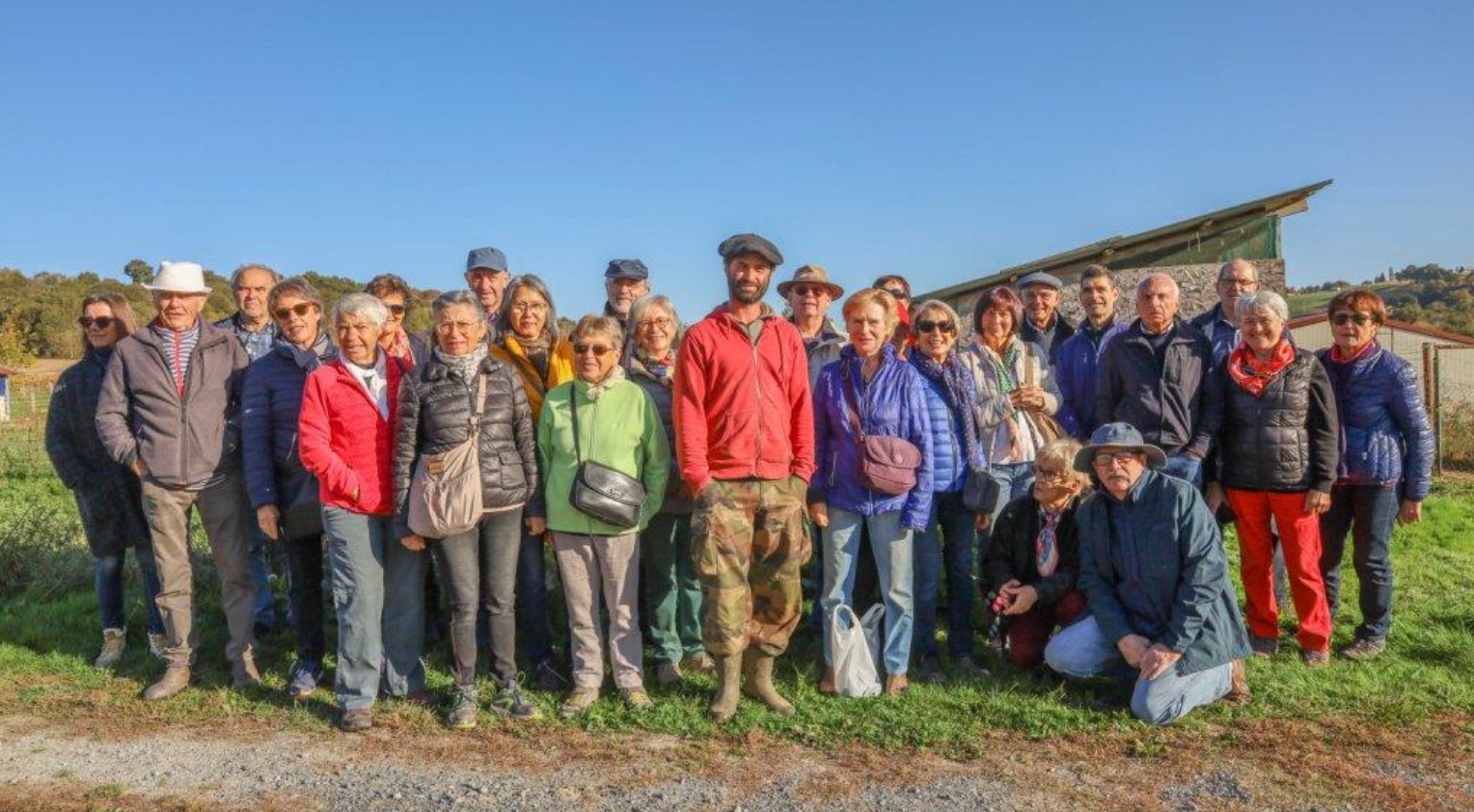 A host of international delegations are coming to Turin

Slow Food’s delegation from France, Belgium, The Netherlands and Germany consists of about 128 people. The Netherlands will be the most represented country from the region, with 56 delegates coming to Turin this year. They’re followed by Germany with 46 people. The delegates from France will be 21 and from Belgium 5. They all are active in their home countries and will bring their knowledge to the RegenerActions educational activities and their cooking abilities to the Terra Madre Kitchen.

France, The Netherlands and Germany will also be present at the Market of Terra Madre with their products and producers. The French producers will be two: the winemaker Earl des deux Vallèes from Sion and Guayapi from Paris which commercializes traditional plants from their lands of origin. The Market of Terra Madre will also host Antonia’s Mosterd & Delicatessen, a small artisanal mustard factory based in Heeten, Netherlands, the Wadden Sea Traditional Fishers and a new Slow Food Presidium, a spirit called Dutch Eau de Vie. Germany will be represented by Talenteco Gmbh, based in Berlin, green partner of Terra Madre Salone del Gusto, and Kulmbacher, a brewery based in Kulmbach.

Slow Food France will take part in Terra Madre Salone del Gusto with many activities such as the presentation of the projects about Slow Bread, the École Comestible and the Fromages Naturels de France.

On Friday 23 at 5,30 pm within the Kyoto Hall Larissa Mies Bombardi, Brazilian professor who currently lives in Belgium, will be one of the speakers of the conference Loving the Earth, together with the French analyst Virginie Raisson–Victor. They will talk about the good practices we can use to manage the land, the water, and coexist with all the other living beings on this planet.

On Sunday 25 at 11 am Luis Barraud, consultant in ecological and agroecological transition, will take part in the forum There is no alternative to agroecology at the Gino Strada Arena. On the same day at 4.30 pm, Ernst Hart, Maria Geuze and Dominic Van Asseldonk, from Slow Food Netherlands, will share their experience advocating for better food policies during the advocacy workshop The Slow Food Youth Academy: Solutions in Common. They will dialogue with David Peacock and Janina Marie Renée Hielscher who will bring their experience on local food policies in Germany.

It will also be possible to taste wines from the French Alsace and the German Mosel during the Taste Workshop No Borders Wine at Punt e Mes Hall (Eataly Lingotto) and Beaufort during the Frontier Cheese Taste Workshop at the Wine Room (Parco Dora). At 5.30 p.m. at the Kyoto Hall Serge Latouche, French economist, philosopher and promoter of degrowth, will take part in the conference The Right To Food: Fighting For Social And Environmental Justice.

On Monday 26 at 11 a.m. we have aneducational activity called Raising the Bar. Here, the cosmetics artisans Leanne and Sylvain of the Slow Food Béarn Convivium in France will teach to the participants how to make soap at home transforming oils, aromatic herbs and items regarded as waste (animal fats) according to ancient recipes. At 1 p.m., Roquefort will be the protagonist of the Taste Workshop Dangerous Liaisons: Vermouth And Aged Cheese at UniCredit Room 1.

Beyond the official program, many delegates from Belgium, France, Germany and The Netherlands will be present at Terra Madre Salone del Gusto:

Terra Madre Salone del Gusto is in Parco Dora, Turin, from September 22-26, 2022, with over 600 exhibitors and a series of workshops, conferences and tastings that show how we can regenerate our planet through food.#TerraMadre2022 is a Slow Food event. Free entry.