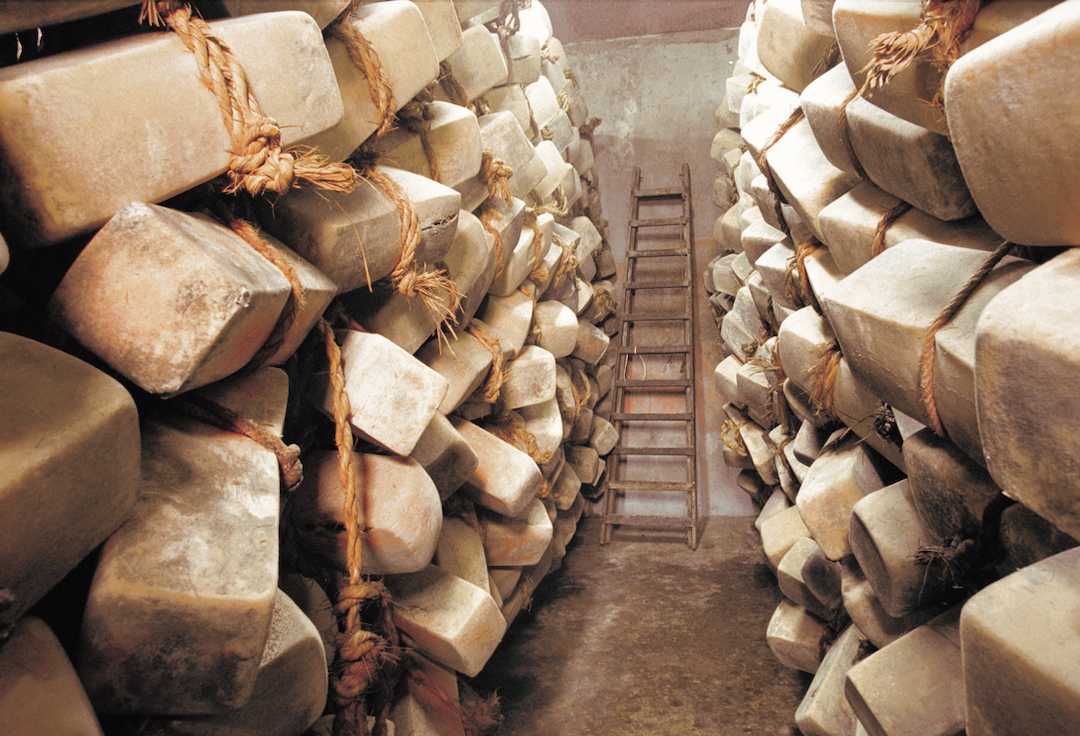 Terra Madre is not Cheese, but it reserves a place of honor for good, clean and fair dairy products.

Indeed, many of our Taste Workshops at Terra Madre are dedicated to cheese as a symbol of biodiversity. Not just in terms of the cow, sheep and goat breeds who provide the milk, but the microbial life which makes cheese possible.

Natural cheeses are rich with life. Milk is a precious food, that must be treated with respect: that means producing it well, preserving it adequately, and not contaminating it with dirty tools. This ensures the preservation of its aromatic characteristics, and the useful bacteria which allow for the development of its sensory profile.

Why natural cheese is rare

Until a few decades ago, a drop of milk might have contained a million bacteria, of which 800,000 were necessary for making cheese. Today, in the same quantity of milk we find a drastically reduced number of bacteria: from 100,000 down to as little as 5000. This loss of microbial diversity is particularly evident in the case of pasteurized milk, but raw milk is not exempt either.

To make up for this loss and to activate the fermentation process, the fastest route is industrial starters. These industrial (or selected) starters are produced in laboratories and give cheese the profile you’d expect – there are starters for emmental, camembert, stracchino – but these flatten the aromatic profile, and break the link between a cheese and the land it comes from.

On the other hand, if a cheesemaker wants to preserve the microbial biodiversity in their cheese, they can make their own milk starter or whey starter through grafting, preserving lots of different bacteria. Each farm has its own: good or bad, favorable or unfavorable to cheesemaking, they’re profoundly linked to their local area, and contribute to the aroma of the cheese. In a natural process we may see these bacteria in a positive light—if the raw milk is preserved properly—or negatively, if it is mistreated.

Choosing a raw milk cheese made without selected starters means choosing a cheese that tells the story of specific plants eaten by a specific animal breed in a unique environment: milk from animals that have grazed on pastures at the beginning of the summer, for example, will give different cheeses than the same milk three weeks later.

A delicious panorama of the cheeses of southern Italy. We’ll taste a wide range of cheeses made with cow, goat and sheep milk, and different varieties of rennet, too.

They can be baked, salted, spiced, perfumed with hay, and made with milk of cows, sheep or goats: Italian ricotta isn’t a monolithic product, but a wide range of cheeses.

In this Taste Workshop we’ll explore some of its more fascinating iterations:

Pastures may be considered stable when they’re not subject to any chemical treatments, where no herbicides or pesticides are used. They’re agricultural fields where different species of flowers and grasses grow wild, without human intervention.

Stable pastures are fundamental for the conservation of biodiversity, both animal and vegetable. They offer animals a healthy, authentic diet, and consequently better, cleaner milk. Indeed, animal welfare is a critical element for cheese quality: happier animals produce better milk both from a nutritional and sensory perspective.

The accompanying breads are provided by bakers from the Slow Grains network, made up of producers who work with local grain varieties, grinding their own flour to make their bread, pasta and other baked products. Farmers who safeguard their seeds, produce sustainable, stone-ground flour.