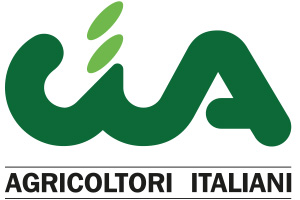 The Cia – Agricoltori Italiani is one of the largest agricultural organizations in Europe and in Italy. Its origin is linked to the National Farmers’ Alliance constitution in 1955. Cia represents more than 900,000 full members; farmers and agricultural business owners. In around 5,000 municipalities, Cia boasts a widespread presence throughout the national territory. It has its headquarters in Rome and Bruxelles.

Looking with interest at the EU Green Deal, Cia-Agricoltori Italiani places the goal of sustainability at the center of its commitment, but first of all economic, then also environmental and social. To this end, looking carefully at the strategic role of inland areas, it aims first and foremost to: foster the digital transition and agricultural modernization; incentivize networks, districts and production systems with a territorial vocation; enhancing the rural dimension of tourism in the country’s marketing policies, starting from the farm and relaunching the role of the young farmer and female entrepreneurs. Goals to combine: the support and development of forms of social agriculture and policies for integration, leveraging agriculture and agricultural work. Finally, by integrating the process with: more research and innovation in the varietal field and in the defense of crops and developing local agro-energy supply chains starting from the enhancement of agricultural raw materials.