An extraordinary place where the magic scenario of the Murgia plateau blends with the ancient districts of Sassi, exploding in the colors of the old buildings of the Piano that integrate themselves into the modern city. A harmony that elected Matera as an icon of history and style in a project to relaunch the south of the world as a protagonist. The success of Matera, UNESCO World Heritage Site since 1993 and European Capital of Culture in 2019, is the symbol of the pride of its inhabitants, guardians of a unique treasure in the world.

Matera wants to highlight its food culture starting from the food of our fathers: BREAD.

The emblem of Matera confirms the undisputed cereal vocation of our land: the white ox (Podolico) holds a tuft of ears of wheat in its mouth. The past, and partly the actual, economy of Matera is based on the transformation of cereals into mills and pasta factories. This wealth is due to the cultivation of ancient cereals among which the well-known Senatore Cappelli variety, now rediscovered, stands out. There is a strong tradition of bakers who have handed down an art for generations. This art characterizes our city not only culturally, but creates important moments of solid economy that extends to tourism and catering. 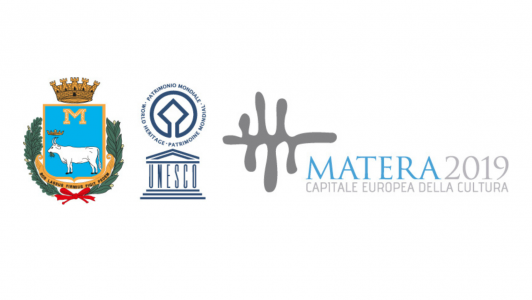 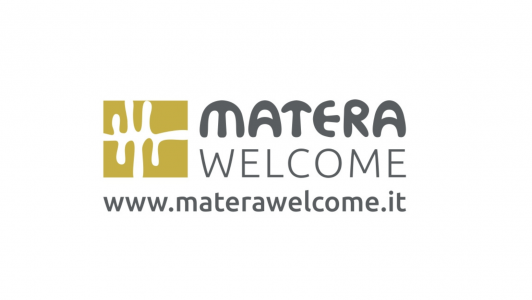