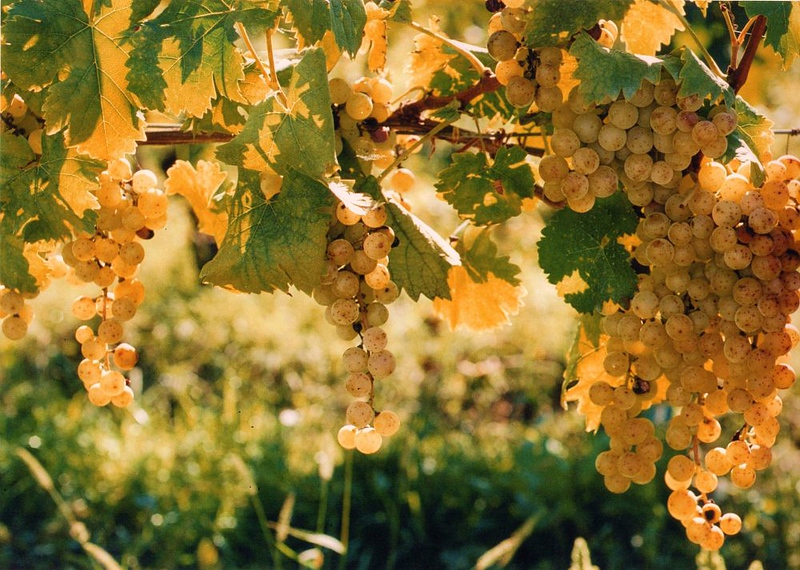 Terra Madre in a wine glass

How can wine spur regeneration in agriculture? At Terra Madre you can taste the evidence for yourself, and learn more about the different ways wine producers in Italy and beyond are working to build a healthier relationship with the Earth.

Wine takes center stage at the Enoteca, where enthusiasts can discover good, clean and fair wine and a series of activities that promote Italian winemaking culture.

Among the Taste Workshops at Terra Madre there’s no shortage of wine. Today we present the Workshops dedicated to Italian wines.

Trento, Franciacorta and Alta Langa are three of the most important Italian denominations for Metodo Classico sparkling wine. Learn more about the stories behind these wines through a tasting of two cuvée from the Lunelli brothers’ Ferrari from Trento, Vittorio Moretti’s Bellavista, from Franciacorta, and Enrico Serafino’s Krause, from Alta Langa. The protagonists here are pinot noir and chardonnay.

Just a few months after his passing we pay homage to Franco Allegrini, a protagonist in the revival of Valpollicella wine, with a vertical tasting dedicated to his most beloved wine: Amarone. We offer Allegrini’s Amarone in its classic form and from a specific vineyard, Fieramonte, which represents the some of the best Valpolicella has to offer, with south-facing slopes on high hills, in a vertical tasting that starts in 2018 and goes back to the early 2000s.

Great white wines are produced across Italy, and these extraordinary bottles are produced using native grape varieties, rather than the classic French varieties which conquered the world in the 1990s. We take a tour around the boot to discover, glass by glass, the unique richness of Italy’s white wine heritage. We’ll taste:

Belice (1968), Friuli Venezia Giulia (1976), Irpinia (1980), L’Aquila (2009). Lands linked by a common experience: the devastating effects of earthquakes. They’re also lands that, after the earthquakes, have seen a powerful regeneration pushed forward by people who refuse to give up. In each of these contexts viticulture has played an important role, and in this Workshop we’ll taste some of the most evocative labels of these lands which have contributed to their cultural revival.

In this Workshop we want to explore the theme of Terra Madre Salone del Gusto 2022: Regeneration. We’ll do that through the stories of six wineries in the Langhe and Roero who in some cases have been inherited by new generations, while others are the fruit of new producers who’ve come to wine from other fields. Barolo as told by Alessandro Veglio, son of Mauro, in La Morra, and by Lalù of Serralunga, produced by friends Luisa Sala and Lara Rocchetti, who started their business in just 2019. Then there’s the Barbaresco of the young Luca Pasquero of Paitin in Neive, and that of Francesco Rocca of Bruno Rocca. We then move up to Roero with Stefano Almondo, son of Domenico, and Alberto Oggero, who inherited his passion for wine from his grandfather, returning to the vineyard to reestablish the winemaking tradition that had skipped a generation.